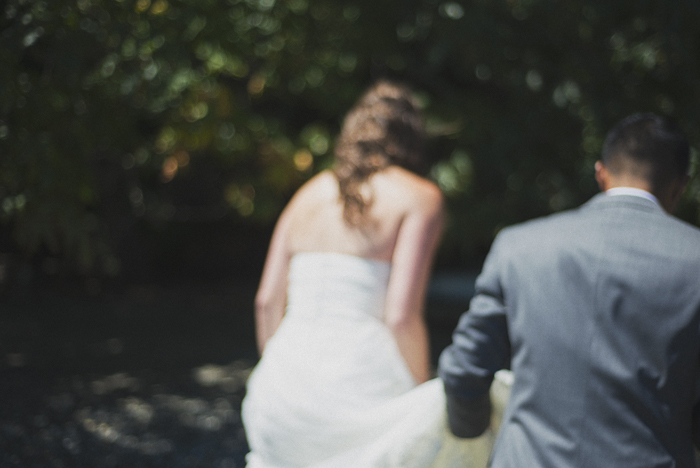 "All who have been touched by beauty are touched by sorrow at its passing." Louise Cordana

This summer I have unexpectedly seen beauty in so many forms.  Truly, in both a positive and a negative presence, and in some instances, in the absolute most unbeknownst of ways.  In some aspects it made itself naturally manifest and in others I had to delve deep to see it.  Ultimately, nearly each scenario and moment and circumstance was an unfamiliar happenstance forcing me to choose how I would allow myself to be affected.

In each instance though, both those that were overwhelmingly joyous to even the ones that required enduring {and continuing to endure} a great deal of distress, it's been a pleasure discovering that even the ugliest of positions can indeed have beauty, and that even when something seemingly negative passes, there is almost a sorrow when its gone because you're so thankful that it helped you see something good...

*above {accidentally out of focus} image of ali+joe of whom this post is partially written with thought of.  I adore you and your families so much, and I take solace in the fact that in the past few days we have mutually gotten to celebrate lives that were close to us.