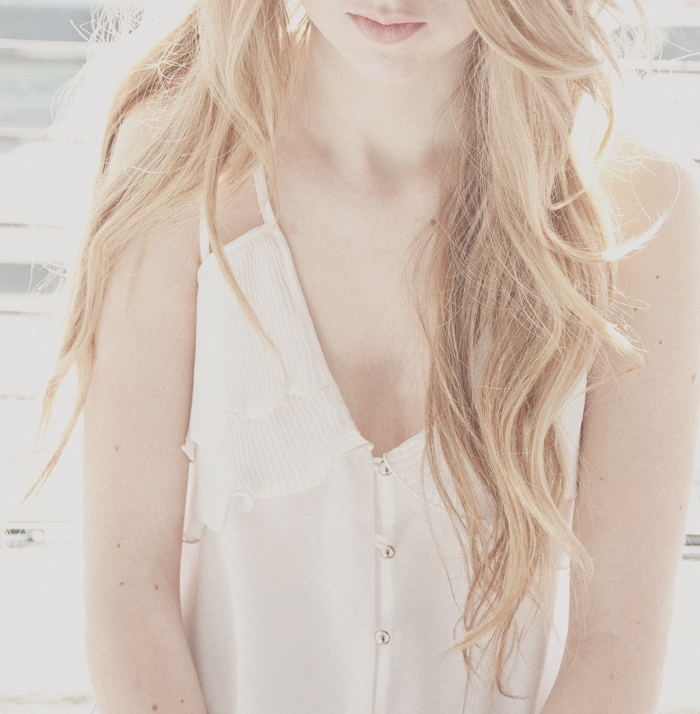 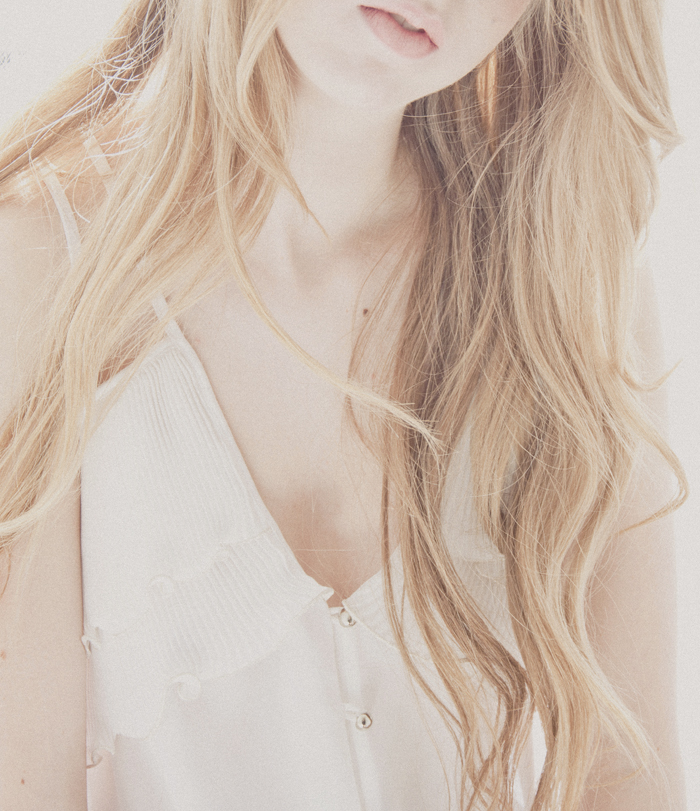 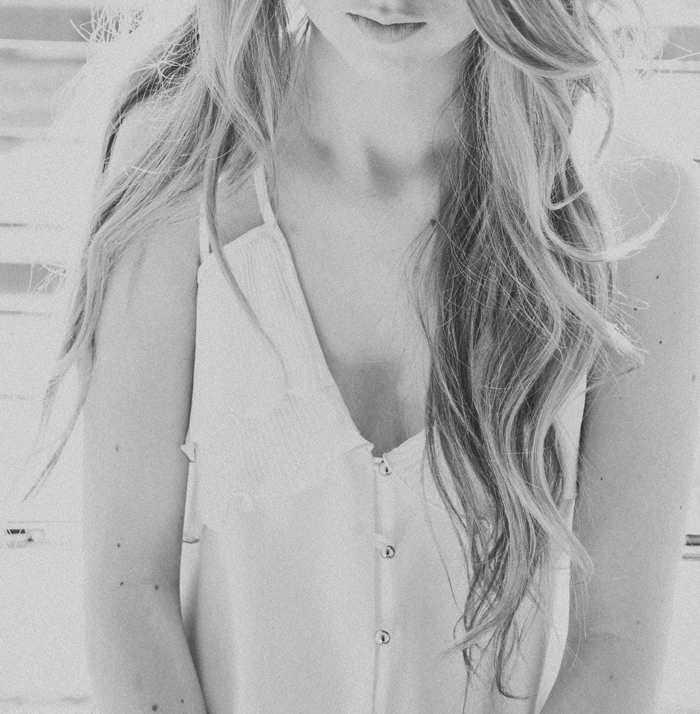 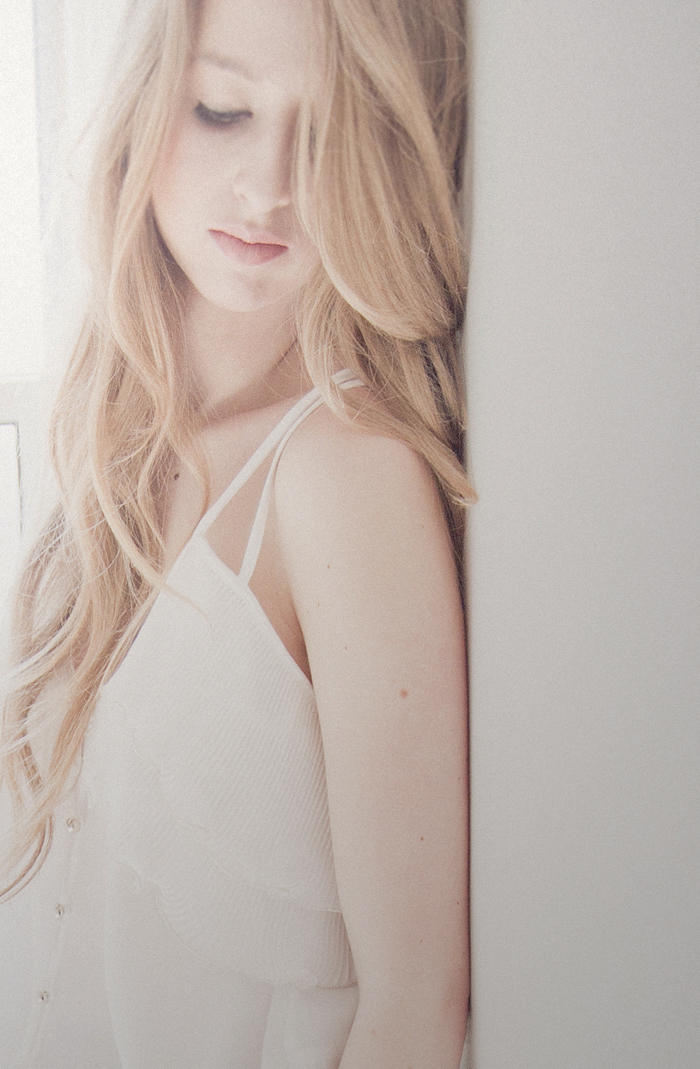 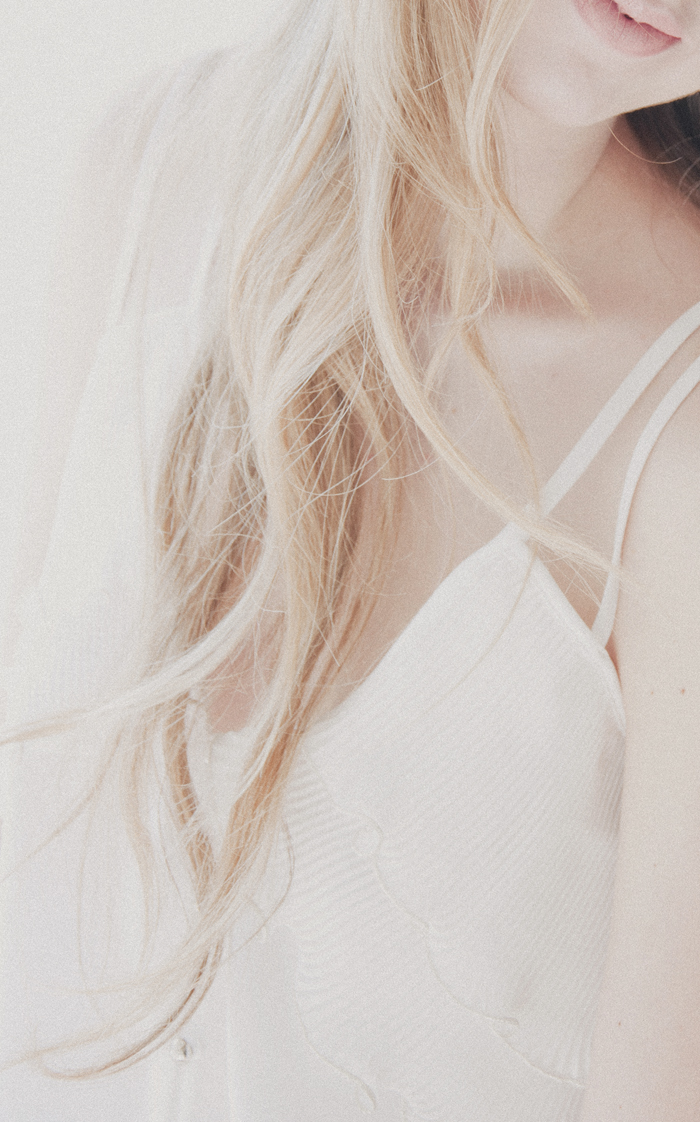 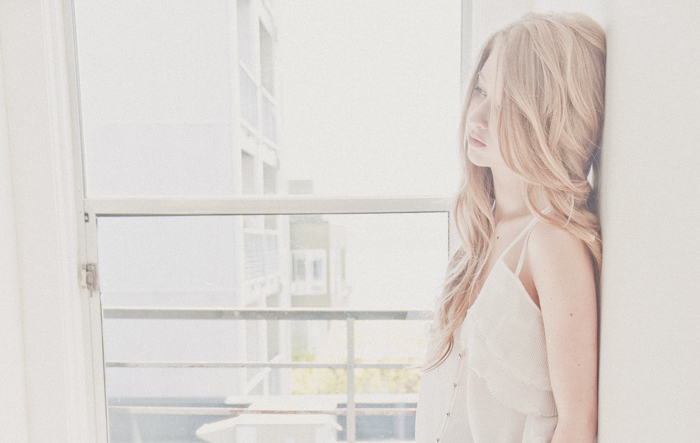 Meet Chelsea. This time last year I was planning a personal photo project that would really get me challenged and excited and inspired. I wanted to collaborate with some great women, Chelsea included, and too use a space that I had not yet gotten the chance to see/use/stay in, the Ace Hotel Seattle.
Last March I got the chance to meet Liquicia and Andrei Zimiles, the husband/wife duo behind fashion clothes line Radenroro. Nordstrom hosted an evening in honor of them and their debut on Sundance channel's All On The Line, a show based around Elle Magazine's guru Joe Zee's efforts to help 'sink or swim' clothing designers. I instantly knew when I saw their garments on the live Nordstrom models, that I had to incorporate a few of their pieces into the wardrobe of the personal photo shoot. With the location chosen and the wardrobe pulled, I asked fashion blogger Chelsea Lankford of ZIPPED if she would want to come have some fun and quote unquote 'model' for me! She said yes although very nervous about the 'modeling' part! That was thrilling news in itself! Then we had Nanealani Pickford of BOCZ Salon on hair and Krystal Lechner of Smashing Divas on makeup and my own sister in law Natasha assisting myself.
Clearly it is now April of the following year and I am just now sharing these, or a few images at that, from the shoot {I sneaked one of the above shots initially after shooting and Chels also shared a various handful on her blog months back}. There are many things about doing a  personal photo project and shoot that make them so special and unique to any other shoot; it's all no pressure, it's all no expectations from viewers or clients, it's all fun! Now I must admit, this past year I was really trying to feel out particular styles of photography both in actual shooting/performance and overall concept and design. I knew what I liked and what I didn't like and what I wanted to produce and not produce. Therefore, this personal project was a great way to really learn and experiment and play.
Now, yes April 2012 I can proudly say that I am proud of what my photography has become. Stylistically and technically my art is exactly what and where I want it to be, although I won't turn away from learning more of course. Even the business overall with the re-branding and name change, it really embodies not the 'photographer' I want to be or business I strive to have, no it is now just a reflection of myself and the art that therefore results. I suppose I can be so forthright to say that personally, in life's battles and failures and triumphs, I finally am just being myself. It feels damn great if I do say so. Yes sometimes difficult and sometimes easy. Nonetheless simpler which is always a great key to happiness. Yet I digress.
Culling through the images from last year and seeing what I find beautiful and finally editing to a taste I prefer; seeing not what I captured but what Chelsea and the clothes were doing, I see that my favorite images are the ones from above. These were the second outfit we changed into and that top is a Radenroro silk little cami. The light was clearly stunning in this hallway. Where previously I had a minor, okay near major issue with Chelsea's inability to look at me due to shyness, I love that in the above images yes you see her timidness, but you also see a great deal of vulnerability which shone through in the glow of her body language something spectacular when I went back through and really just let my eyes look at the initial images created. Again with the encouragement of Picasso's quote, "I do not seek, I find" I have discovered that although I have just recently been jolted with this monumental adjustment in shooting method, I actually was practicing this theory time ago. The problem was as soon as I let go of control I instantly had to seize it! Now, I see and understand the beauty of truly relinquishing my direction, at least in part, for sincerely beautiful things can come of it.
*Thank you again for the wonderful collaborations on this project; Krystal, Nanealani, Chelsea, Natasha, Ace Hotel and Radenroro.
Email Post
Labels: Personal Portraits