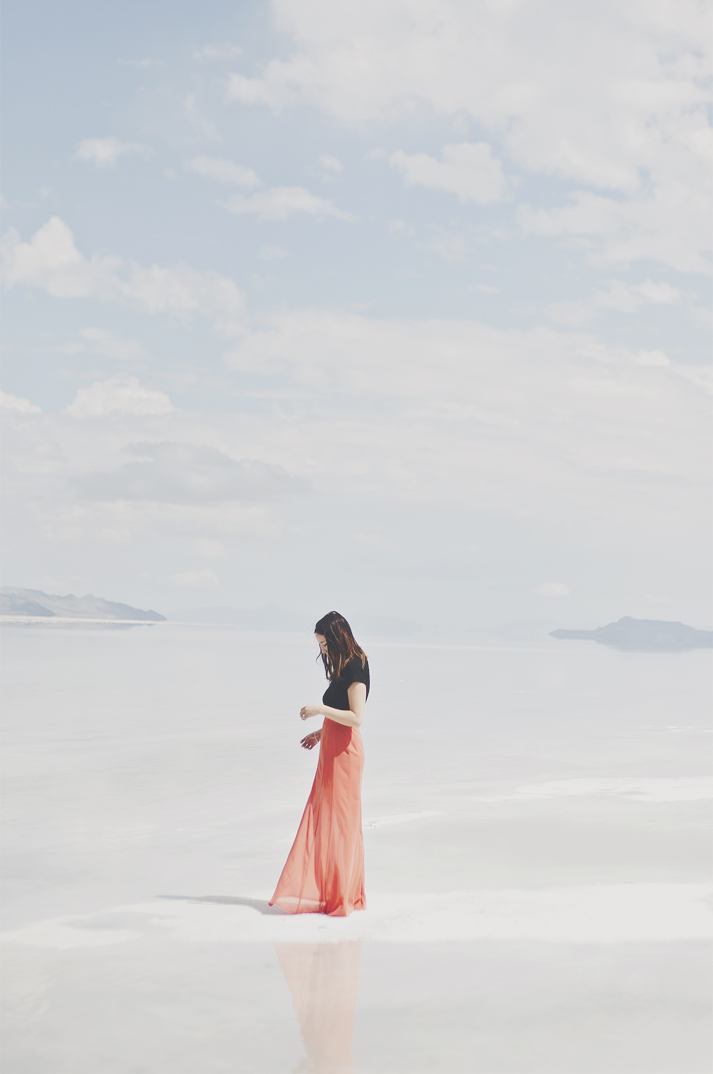 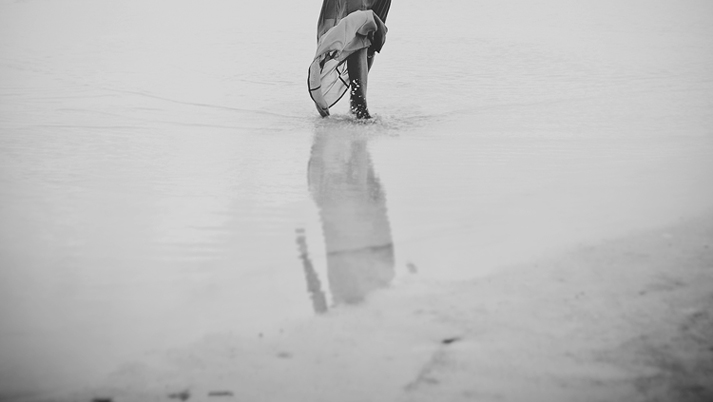 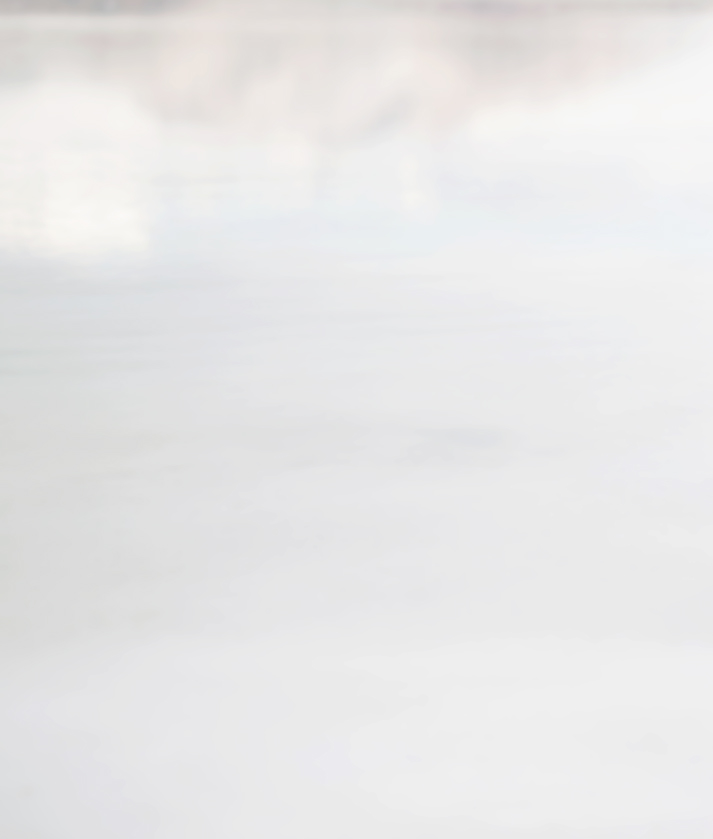 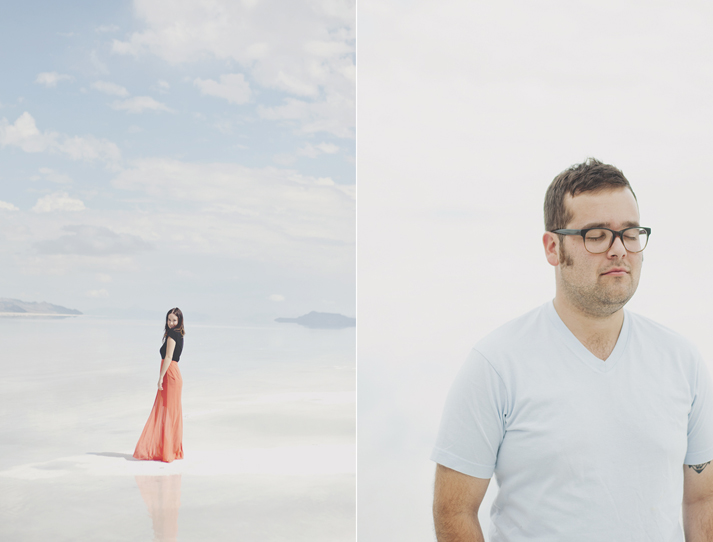 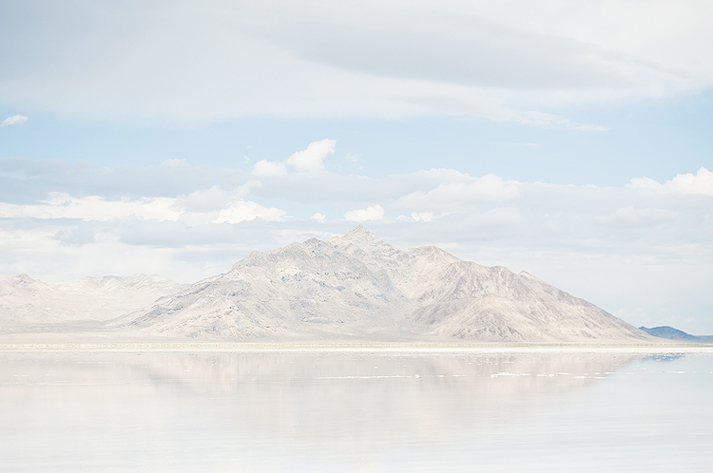 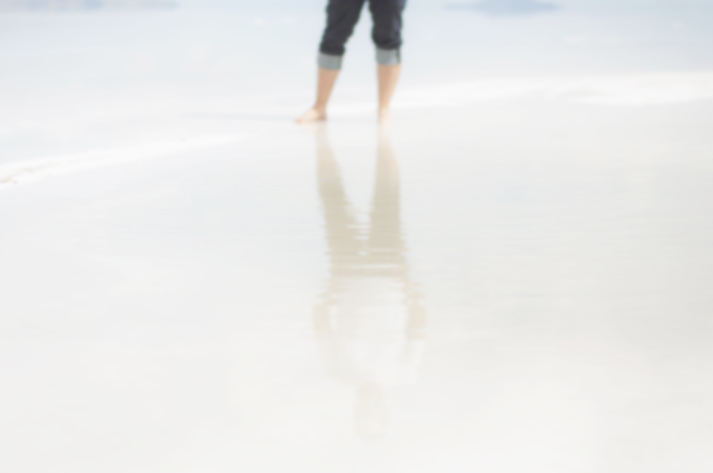 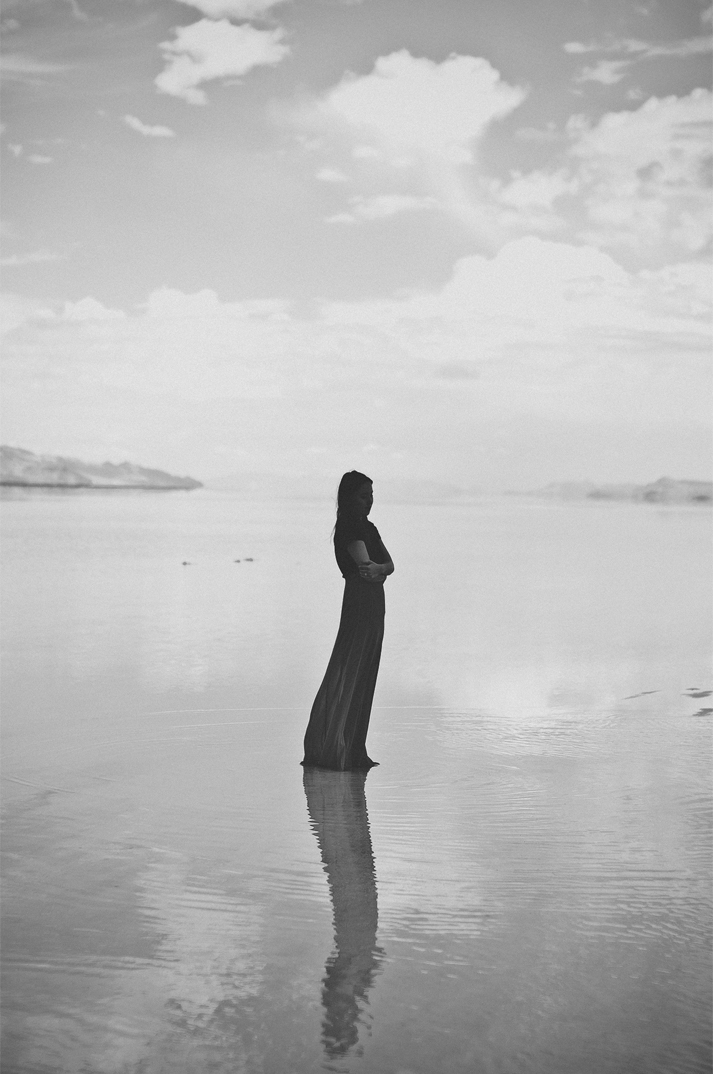 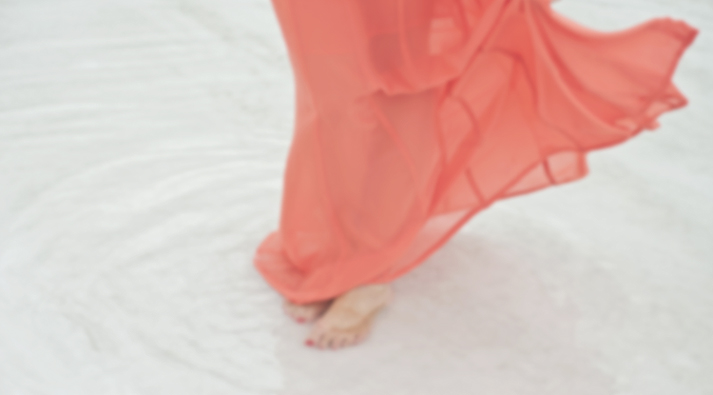 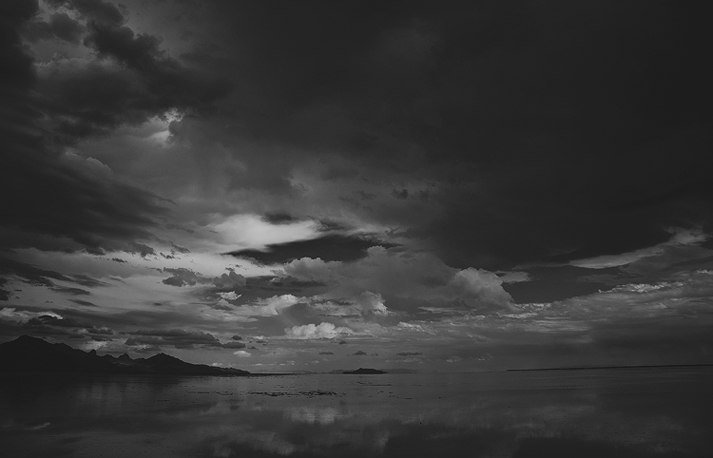 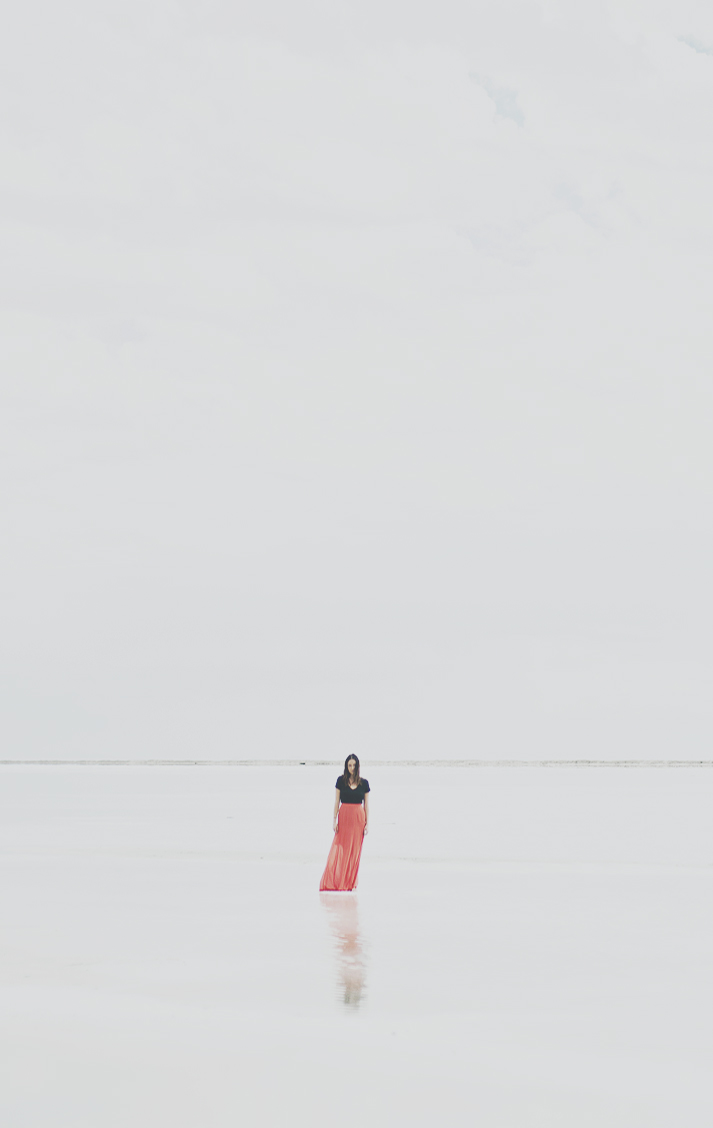 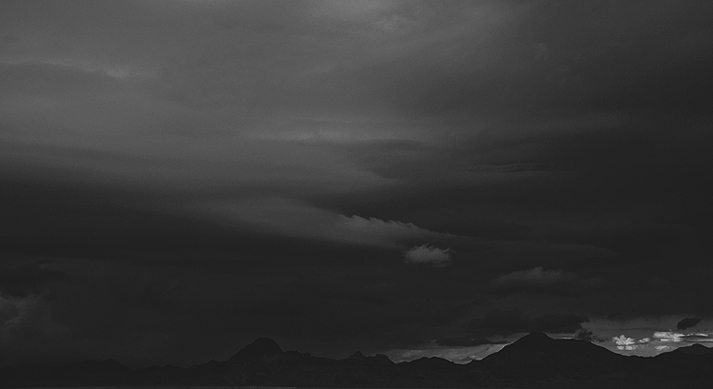 This past Labor Day Weekend I told Nicholas that I wanted to drive down to the Bonneville Salt Flats. A few days later we packed up the car and in one fell swoop made it so Salt Lake City. That evening as we passed between the mountains separating Idaho from Utah, we experienced the most intense lightning storm we've ever witnessed. Intense is an understatement. The next morning we woke and drove strait to the salt flats.

The weather was not looking favorable as was my grim attitude. I anticipated getting to jet out onto the salt flats and spend hours in the desolate white plains just me, the Minolta, Nicholas, Pablo and the GTI. Totally irritated, we came to discover, rather, I came to discover that due to the end of summer storms and temperamental atmosphere, the salt flats were all under at least a few inches of water. Not only that, but too it looked as if we had maybe 15 minutes of sunlight before the next tempest set in. It was then that I realized just why Georgia O'Keeffe must have had such a stiff demeanor trying to make her artwork out in the New Mexico deserts. The arid land and gorgeous desert space was so magnificently lovely and inspiring and empowering and then, the wind would gust a few hardy blows and the next thing you know it is dark, cold and it looks like a storm from Mars is about to destroy all the land. I literally pinched myself demanding that I accept the circumstances and work with what I had. I hate the unexpected. Heaven knows Nicholas utterly understands just how I despise surprises. So, after a few minutes of a personal pep talk in the car {hey, I'll admit it I was extremely upset at the conditions!} I forced myself to wipe off the one, irritatedly cocked eyebrow {in layman terms, stop throwing a hissy fit} and venture out into the salty sea. I started snapping away and was nearly overcome with the unrealistic results I was getting. The. Light. Nicholas and I were able to get a few images of each other and for at least those few minutes the heavenly setting before, as you see, that 2pm forecasted storm from Mars rolled in and really did nearly destroy all the land.

Today, I am again in a bit of a foul mood like that day at the Salt Flats. I suppose why I've taken to enjoying the photos from that day so much. Hey, we all have these days. Some of us more then others. We all have our Georgia O'Keeffe  moments of overly emotive prickly personalities where it really is best that we lock ourselves away for a bit of alone time. Georgia knew her limits, and although I am still learning mine, I feel like that day at the salt flats was a lesson from Mrs. O'Keeffe herself.