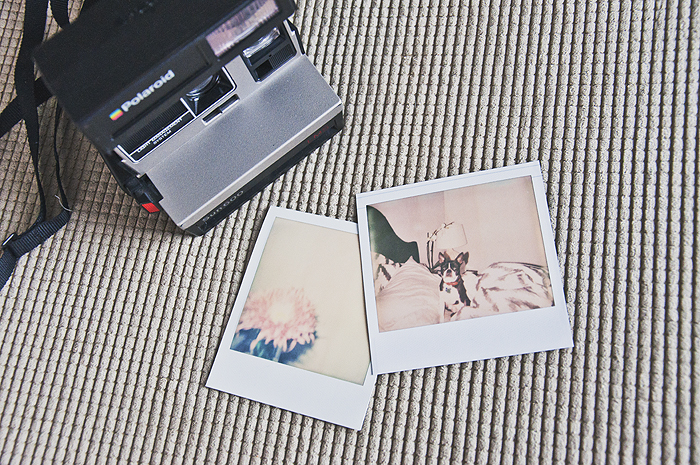 Remember in grade school when you had to pick a topic and/or book and then write an essay on it? I very fondly remember a trip to Port Townsend {and it is mere happenstance that I today bring up lovely Port Townsend when it was indeed the focus of yesterday's post; oh wait, or was it Mr. Dyson that was the focus of yesterday's post...?} anyhow yes, I remember a trip to Port Townsend circa 1998 aka the third grade and I had along with me a biography of Madam Curie. Oh! If my memory serves me correctly, the actual project was to read a biography and write an essay based on the person you read about. Oy, you'd think with my jittery wiring that I'd drank too much coffee but in fact I've had none... Hmmm... Anyhow, I thought that Madame Curie and her exciting though tragic story was so interesting and really rather inspiring! I do recall that I when wanting to chose a person to read about I wanted to read of a successful woman. Man, Madam Curie was very much that!
Well, I decided today to do some of my own experimenting {oh yes this is why I brought up Madame Curie...} with my recently acquired Polaroid cameras. At our often gold-mine of a Goodwill over in Ballard I scored a standard Polaroid Spectra 600 and {pictured above} a Polaroid LMS 680. For $2.99 each no less! And actually, I scored two of the latter listed. So here I've got 3 old Polaroid cameras which I am literally jumping for joy over in the electronics aisle that is overly packed with a bunch of male Goodwill shoppers looking at me like I AM THE LOONEY! Ha, well perhaps for that moment I was but I tell you what, I was stink'n thrilled! Next step was to call our local camera/photography shop, Glazer's asking if they had the rumored Polaroid replacement film. They did!
Alas it was a quite afternoon in Glazer's {it is often amuck with snooty photographers buzzing around} and I had the whole lovely staff to myself! I purchased the Impossible Project  film that is basically the replacement film for the old Polaroid film. I was very hesitant to invest the $23 per box/8slidesoffilm however, I went ahead and got a box for the PS600 and one for the PLMS680. We tested out the cameras and behold! It spit the little slides out and voila! Success! I should ad that the three Glazer's guys that day had a wealthy amount of knowledge and tips to share with me which was great. Anyhow, here I am today raring to play, or rather experiment with the cameras and I had both success and failure. Not in that order. Hey, I may have lost around $15 in film, but I gained an invaluable amount of knowledge in what I can and can not do with these little cameras, and their gold plated film. And of course my discoveries completely fall short of Madam Curie's, but that is okay, they were nonetheless fun and I took a good deal away from my little afternoon experiment!
*I'll scan the slides and share those in a later post after a bit more experimenting! As for now, there are a couple slides above. Yikes gotta get the focal lengths down real bad!
Email Post
Labels: Personal Polaroid